Exosuits are grouped into different roles, and players will pilot these exosuits to hold firm against overwhelming dinosaur swarms in online-only, team-based action game modes.

The year is 2040...
Sudden dinosaur outbreaks have engulfed the globe in a crisis that threatens humanity's very existence. 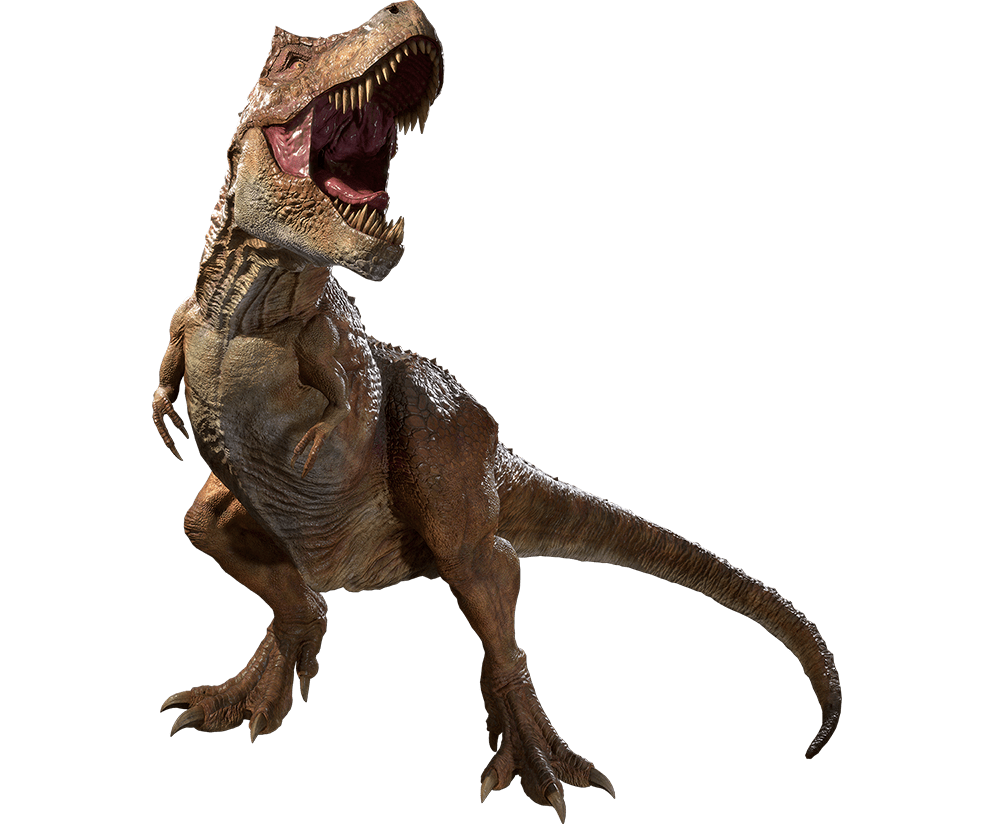 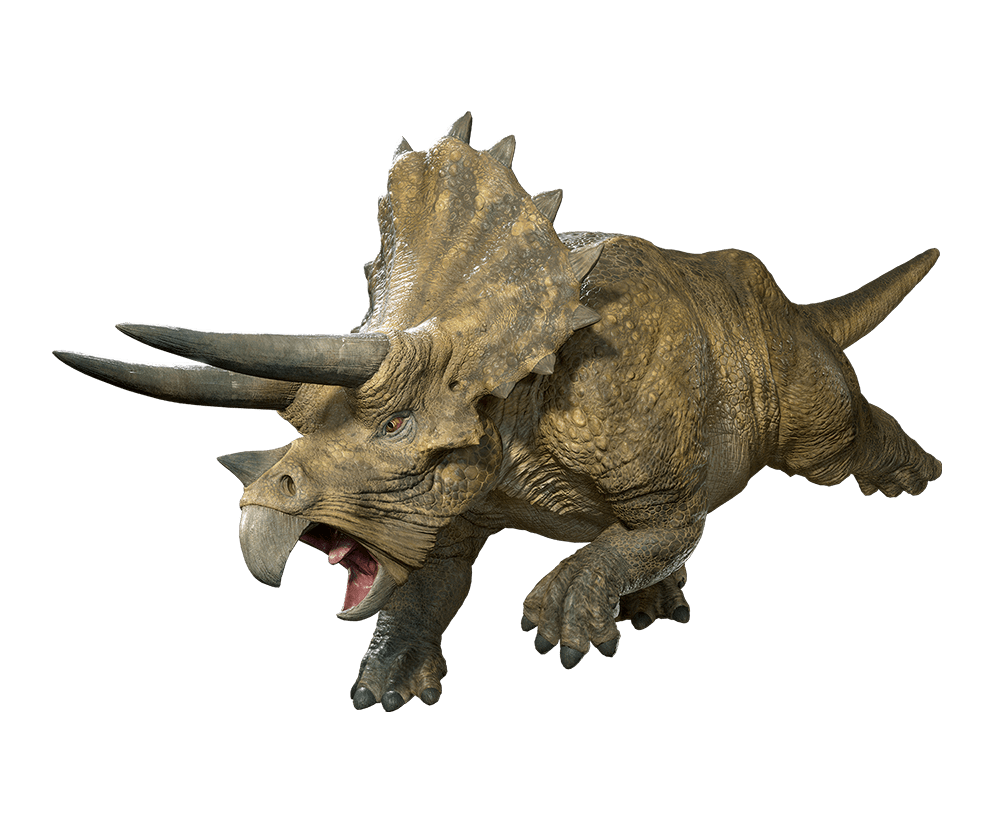 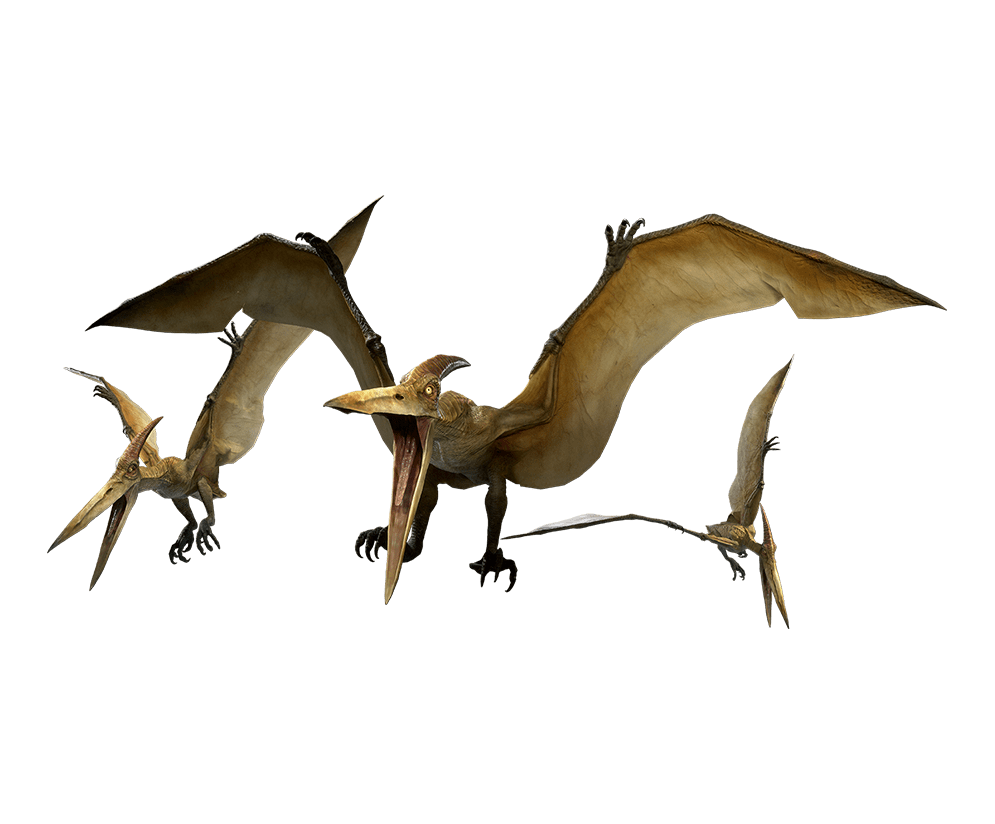 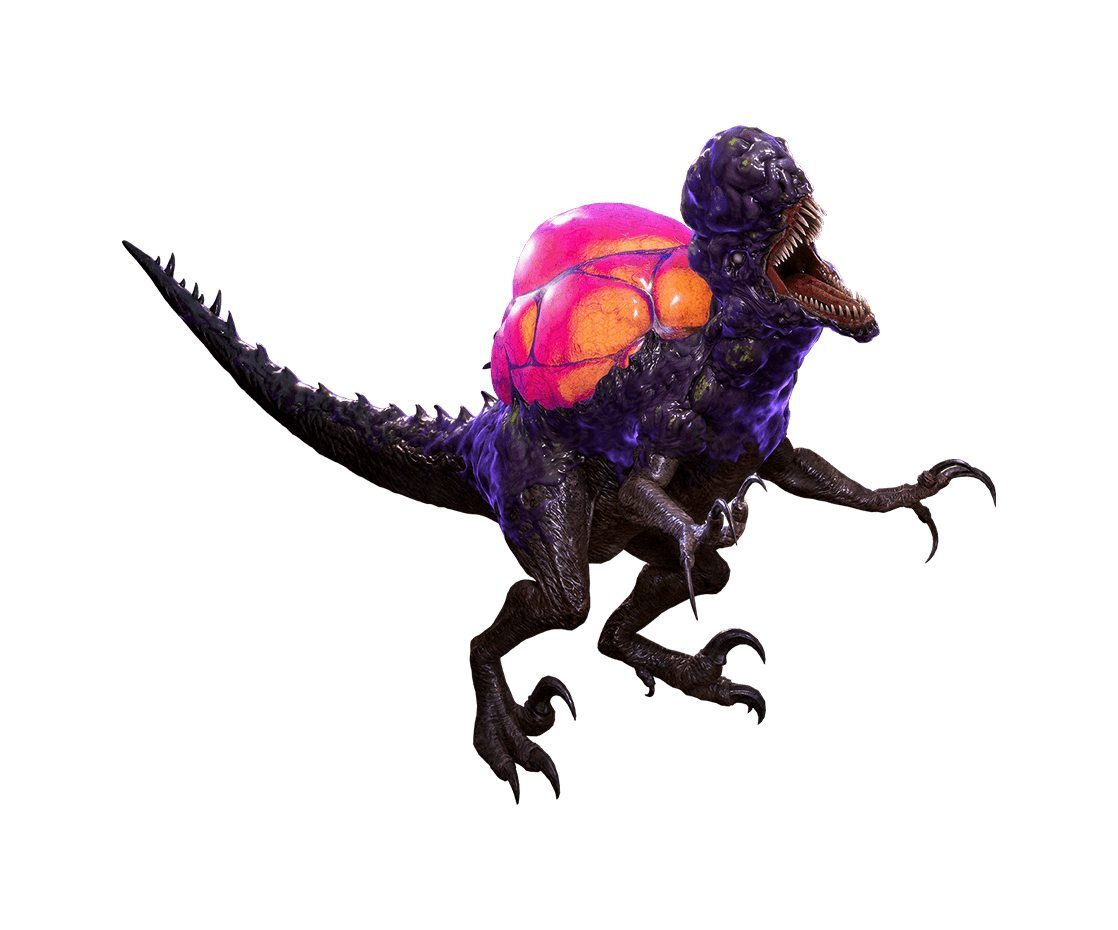 Dino Survival, the main game mode, sees two teams of five players compete in a variety of PvE and PvP missions.
Players will be transported to the scene of the latest dinosaur outbreak and follow Leviathan's guidance to complete objectives. The team that completes the mission first will emerge victorious. Whether players are engaging the other team directly, or fighting alongside them against a common enemy, the aim is to accomplish objectives as quickly as possible.
Missions vary depending on player skill and other factors, meaning no two matches will unfold the same way. 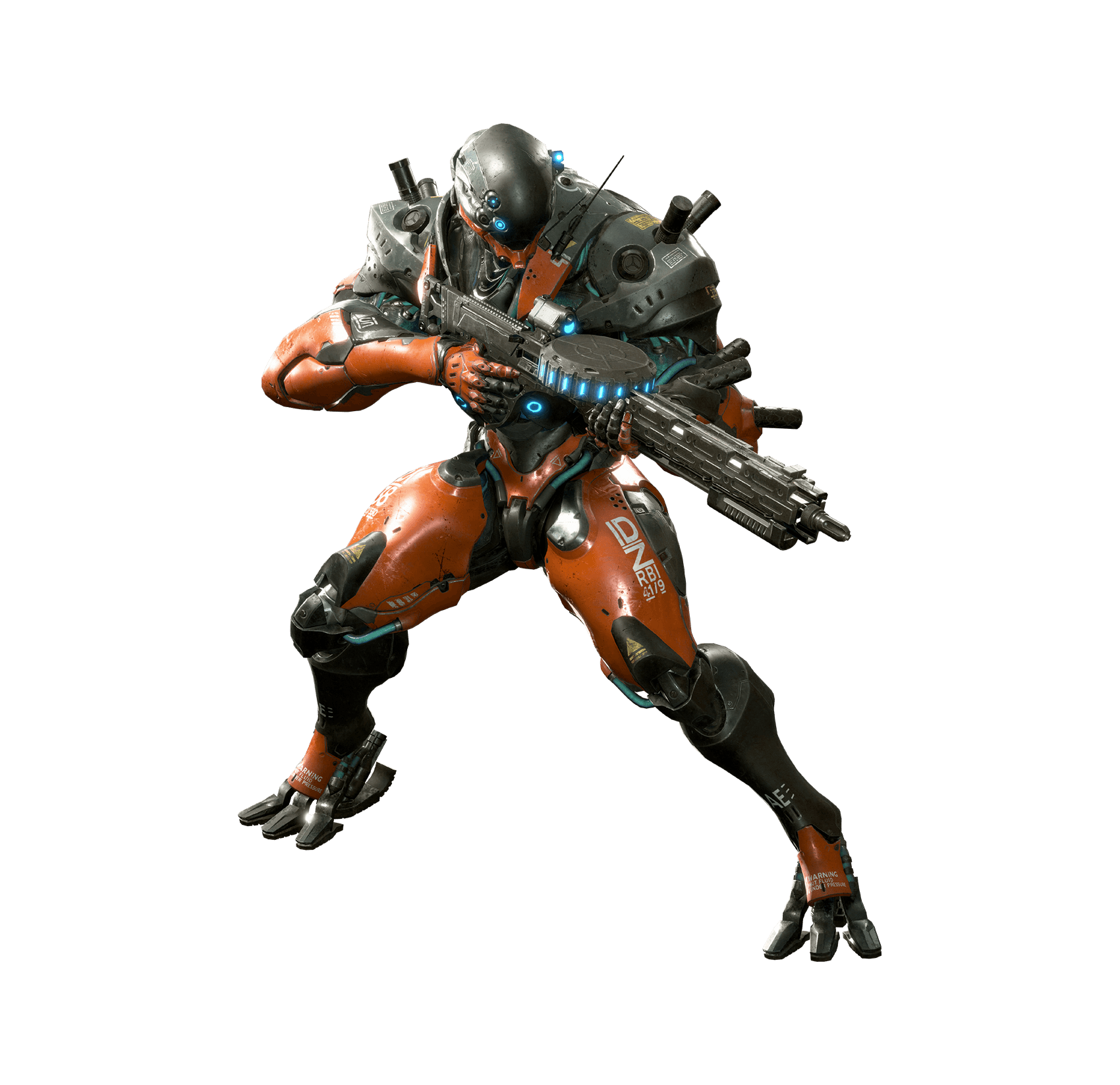 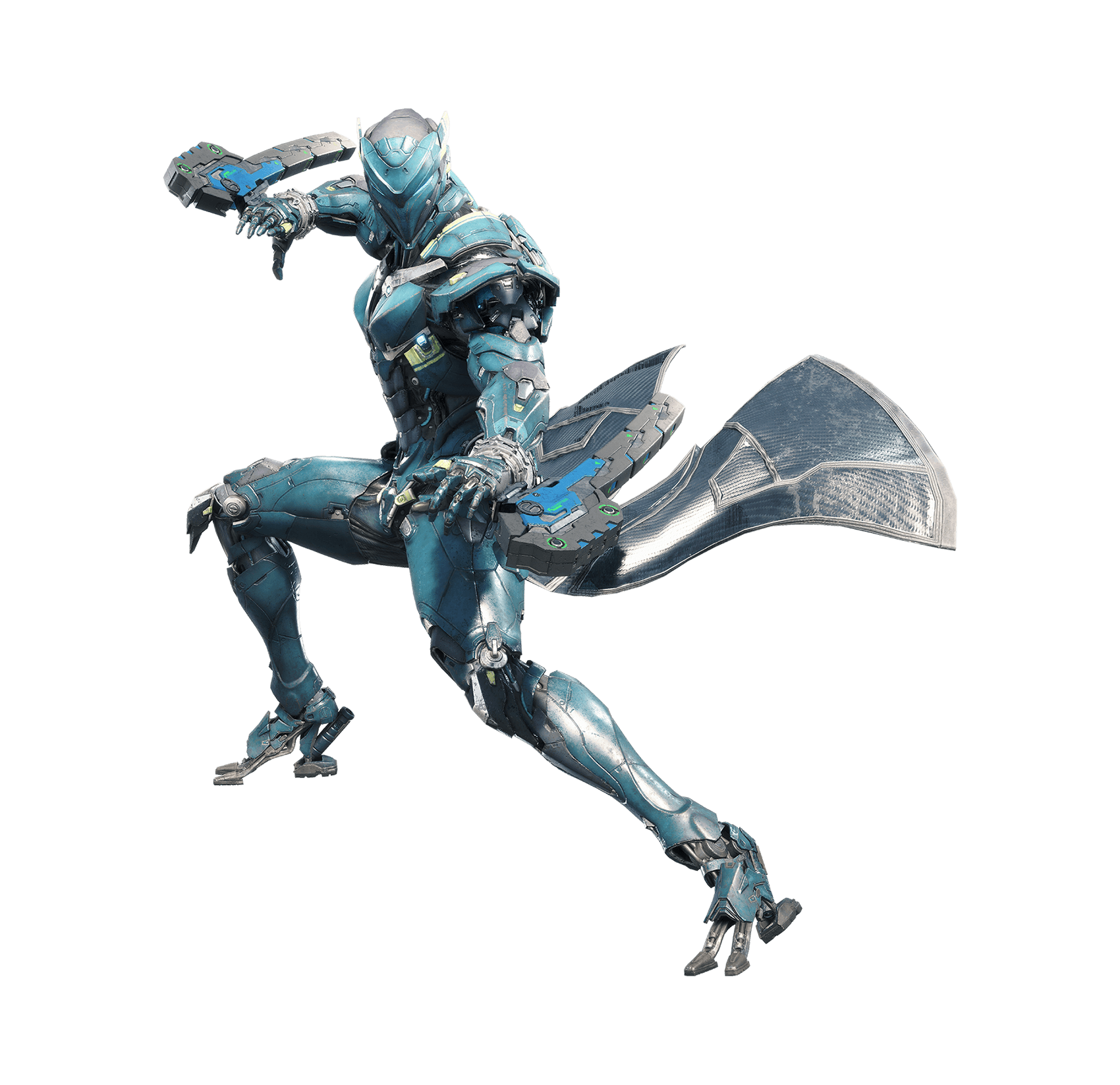 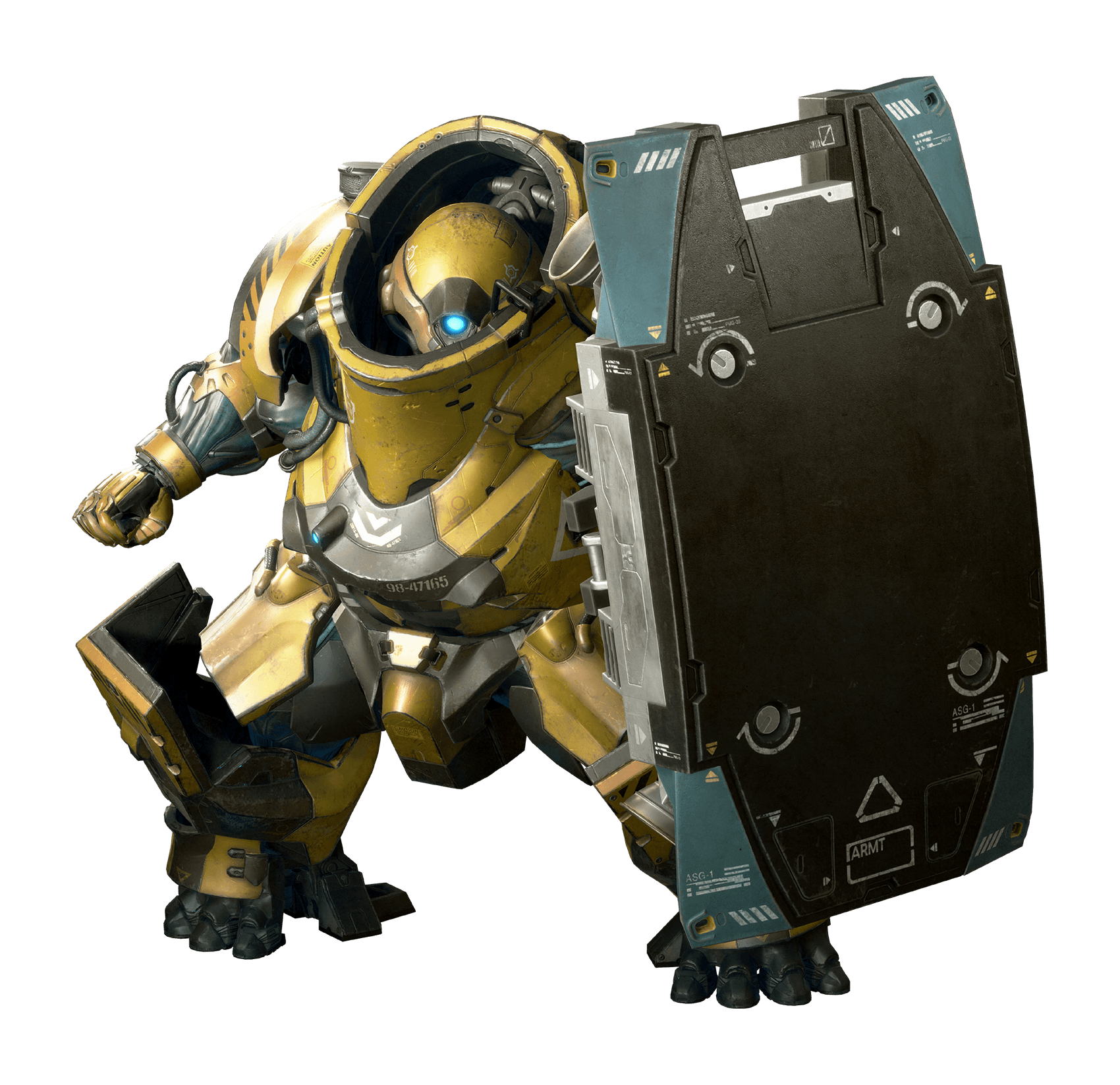 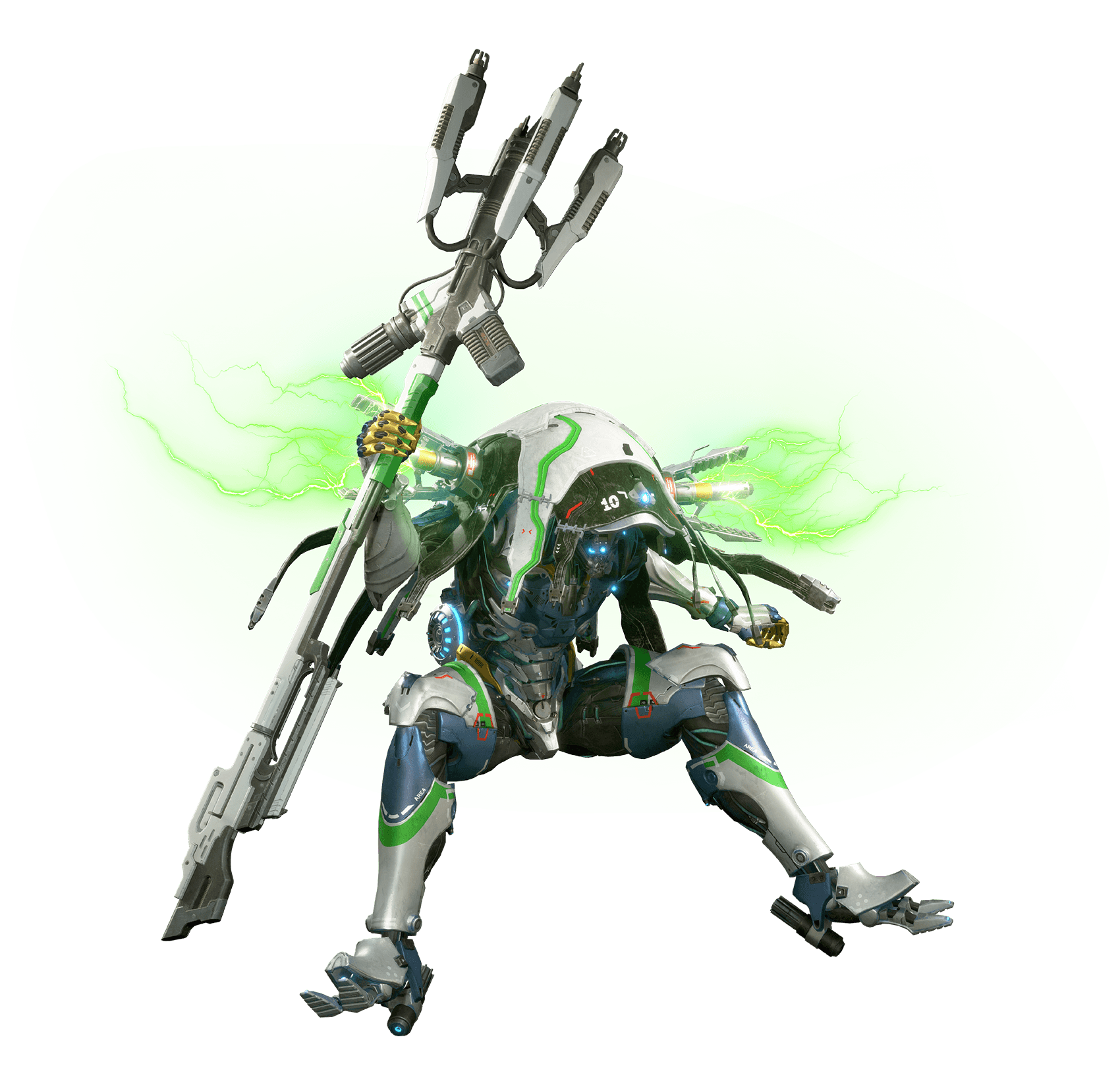 Exosuits are cutting-edge powered suits developed to combat the dinosaur threat.
Based on their range of abilities, exosuits are primarily categorized into one of three roles: assault, tank, and support.
Exofighters can change exosuits at any time, even during battle, by performing a suit change. Take advantage of this flexibility to alter your team composition on the fly and complete your objectives.